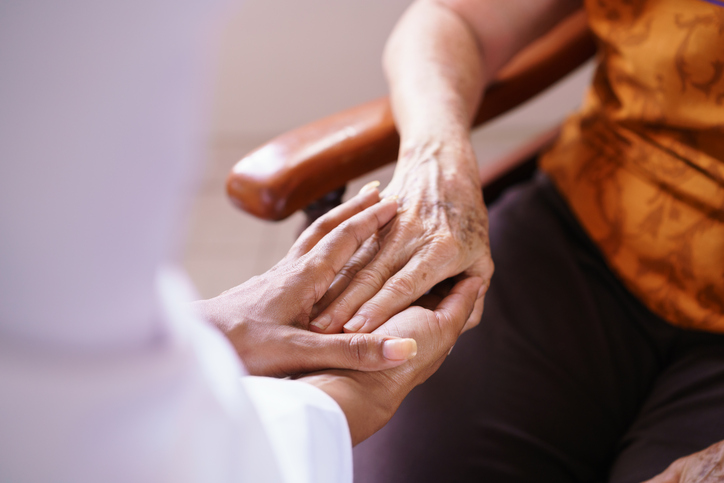 On September 28, 2016 the Centers for Medicare & Medicaid Services (CMS) finalized new rules that would serve to enhance the safety and quality care of more than 1.5 million elders residing in our nation’s long-term nursing home facilities that are funded by the Medicare and Medicaid programs. The revamp included several policies, including one that will guarantee the rights of nursing home residents and their families to sue long-term care facilities in the event of neglect, abuse or other instances that result in physical, emotional or financial injury.

This new rule prohibits the use of binding arbitration clauses that have always been included in long-term facility contracts. These mandatory clauses require all disputes to go through arbitration, rather than the courts. The policy will officially go into effect on November 28 of this year, and will be implemented in more than 15,000 nursing homes and live-in facilities that are part of the Medicare and Medicaid system.

Proponents of the CMS changes applaud the new policy. “Today’s rule is a small but important victory in the long battle to root out these secretive, complicated arbitration clauses that favor corporate interests over consumer rights,” stated Senator Patrick Leahy (Vermont), who had criticized arbitration clauses that stripped patients of their right to legal recourse.

The revamped rule will allow victims of nursing home abuse, fraud and neglect to have their day in court, giving victims and their loved ones the opportunity to seek financial compensation while holding negligent parties accountable for their actions. For many families who have been affected by such tragedy, this procedural change will make a world of difference. According to 2009 research, monies secured through arbitration are, on average, 35 percent lower than court awards.  The discrepancy may be attributed to the pre-dispute arbitration process, in which patients have few grounds for appeal.

Consumer watchdog activists point out that many families, who are already under pressure to find an affordable yet trustworthy long-term facility for their loved ones, don’t always read the contractual fine print that essentially stripped them of their right to sue.

The CMS changes intended to increase standards of care also touched on regulations that would improve staff training, medical care and treatment of residents, infection prevention and control and healthy dietary provisions.

Advocates for victims of elder abuse

An estimated 10 percent of seniors over the age of 60 experience some form of elder abuse, according to national statistics.  If you believe that a family member or loved one has been neglected, or physically or emotionally abused in a long-term care facility, it’s important to report your suspicions to authorities and seek legal counsel right away.

The Salamati Law Firm can review the facts surrounding your case and assist families in the pursuit of justice. Civil litigation against nursing homes, their management and staff may help recoup compensation for hospital and medical bills, emotional anguish, pain and suffering, and other losses. Call us toll-free to speak with a Los Angeles elder abuse lawyer today.