Is a Car Making a Left Turn Always at Fault in an Accident?

Home | Auto Accidents | Is a Car Making a Left Turn Always at Fault in an Accident? 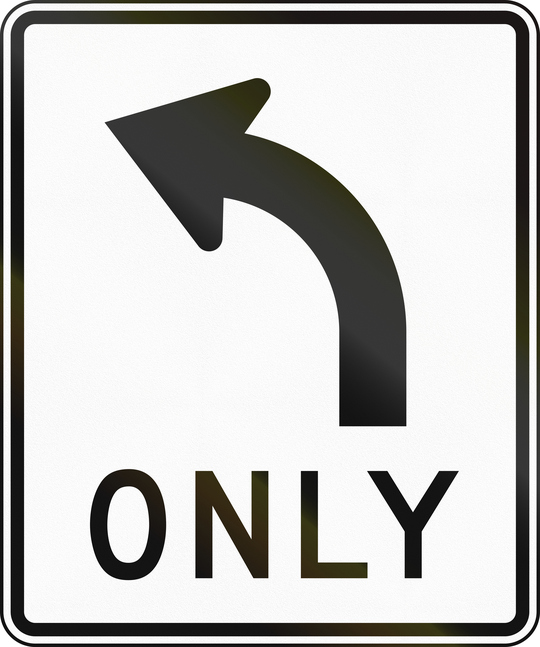 Ever wonder whether drivers who are making a left turn can be held to blame if an accident occurs with another vehicle that is going straight through an intersection?

Right-of-Way Laws Give Precedence to a Driver Going Straight

In addition, left-turning drivers are required to make sure the intersection is completely free of other vehicles (including bicycles and motorcycles), people, and obstacles. As a result, a driver turning left can be held negligent if the driver’s vehicle collides with a vehicle, pedestrian, or other object.

The only exception to these right-of-law standards occurs if the intersection has a signal with a green arrow indicating a left turn. In that case, a left-turning driver follows the arrow when it’s green.

These right-of-way rules apply to intersections with signals, with stop signs, and in the event of there being neither signals nor stop signs.

There are a few specific exceptions to the right-of-way left turn rules. Under these exceptions, the driver who made a left turn may be judged either only partly at fault or completely not at fault.

The first exception is if the straight-driving vehicle was going over the speed limit significantly. The left-turning driver may have reasonably thought sufficient time existed to make a turn, with the excess speed being the variable that made the time insufficient.

The second exception is if the left-turning driver began to turn when no pedestrian, vehicle, or obstacle existed to make it unsafe, but then a circumstance occurred that meant the car had to significantly slow or stop. The left-turning car may have then been in the intersection when another car with right of way approached. This could occur, for example, if a child darted into the road the car was turning into, causing the driver to delay the completion of the turn.

The third and final exception is when the car going straight faced a stop sign or traffic signal that was red, but did not obey those signals. In that case, the straight-driving car is required to stop, and could be accused of reckless driving.

For these exceptions to either completely or partially mitigate liability of the left-turning driver, proof is needed. Motorists in these situations should try to obtain the testimony of witnesses, take multiple pictures of the accident scene and the vehicles, and call the police. The police file a report that can be used as evidence in court. It’s also a good idea to check to see if the intersection was under surveillance cameras.

In addition, of course, if the driver with the right of way was driving under the influence of drugs or alcohol or driving distractedly, it may be possible to argue that it made the driver negligent for the accident, in part.

Because all these exceptions are difficult to proof, it is a good idea to discuss any left-turning accidents with a lawyer.

If you or a loved one has been in an accident caused by a left-turning driver, the southern California law offices of Sean Salamati can help.

Let us put our experience to work for you by calling the Los Angeles car accident lawyers at Salamati Law Firm. We will fight to see that justice is done.

« How Pain & Suffering Is Calculated in a Personal Injury Lawsuit
What Are the Most Common Slip and Fall Accidents? »