Brain Injury Symptoms to Look for After a Car Accident 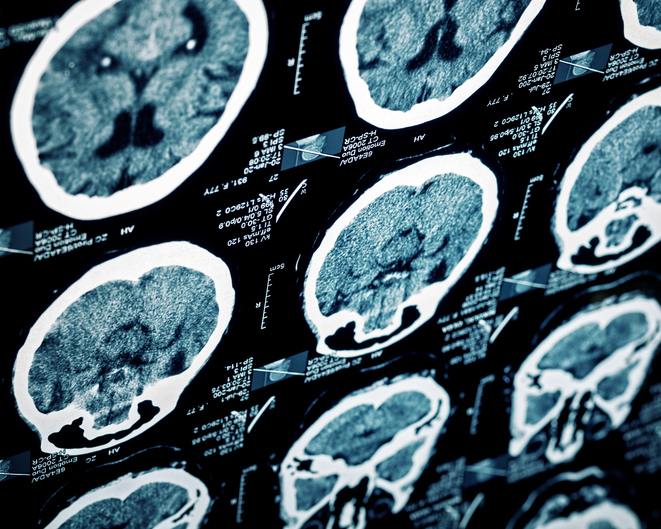 Many people know that traumatic brain injury (TBI) is a risk after a car accident, especially one in which the head has been hit, jostled, or injured. It’s one of the reasons that standard care advice for people who have been in auto accidents is to visit a doctor. A concussion, for example, may not present symptoms immediately but could have life-threatening consequences. A physician can help rule out brain injury, including concussion.

Brain Injuries After a Car Accident

Brain injuries are surprisingly common after an auto accident. Of the 2 million brain injuries suffered in the United States every year, more than 14% are caused by traffic accidents. According to the United States Centers for Disease Control and Prevention (CDC), car accidents are the third most common cause of traumatic brain injury (TBI), behind falls and being struck by an object.

Roughly 50,000 people die of TBI every year, and 17% of these fatalities are caused by vehicle collisions.

TBI also contributes to 282,000 hospitalizations and 2.5 million emergency department visits annually, according to the CDC.

Be Aware of Brain Injury Symptoms

Given the widespread nature of brain injuries in the wake of car accidents in the Los Angeles area, it’s a good idea to be aware of both the nature of the injuries and their symptoms.

There are two types of brain injuries, in general: open and closed.

In a closed brain injury, there is no penetration. However, the brain can be jostled severely in the cranium if the impact of an accident, for example, has caused the head to move back and forth. This is the type of injury that football players suffer, for example, and which can cause concussions.

A physician should check anyone who has been in a car accident involving the head for concussion. They will check pupil dilation, for instance.

These symptoms may not manifest immediately. If you or a loved one has been in a car accident, being aware and monitoring possible symptoms is a very good idea.

If you need legal advice about an auto accident in the Los Angeles region, contact the Salamati Law Firm today. We are experienced Los Angeles auto accident attorneys. Our investigators can uncover the true causes of your accident and gather strong evidence to support your claim for monetary compensation. We are relentless in fighting for the rights of those who have had their lives drastically impacted due to injury in Southern California.

Your case will be reviewed by seasoned lawyers. An initial consultation is at no cost to you.